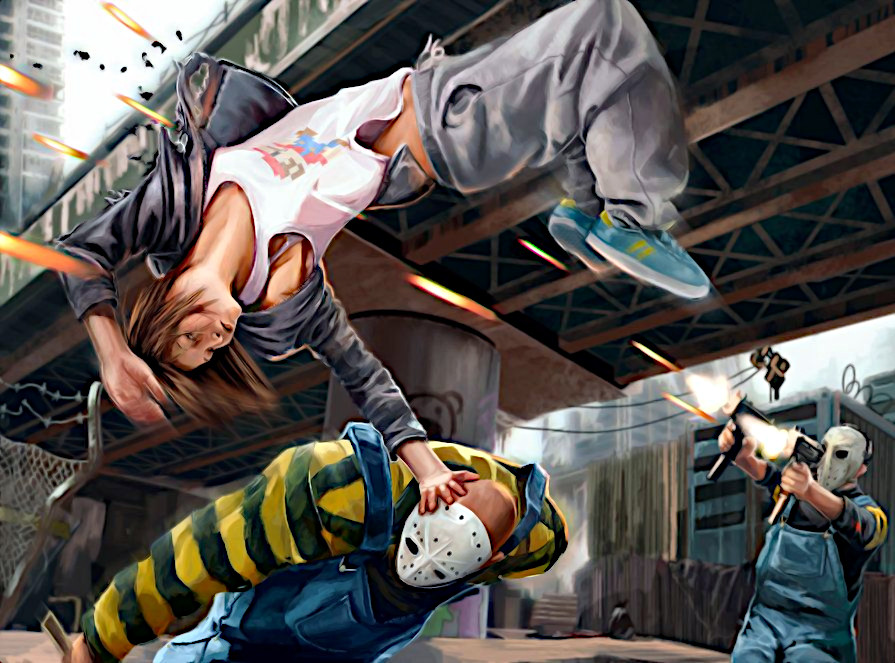 The World You Know Is Gone

A century ago tales say that a great war consumed the world our ancestors knew. Along with the war came plagues, famine, and a drought that brought that world to it’s knees. However, the flames of war would continue on despite these hardships and bigger and larger weapons would be used. This would include something our ancestors called the ‘atom bomb’ which would leave large chunks of land scorched and unlivable except by the monsters as those places seem to burn those who try to live there inside and out. The fighting went on until the governments of the old world were brought to their knees and no one was left to fight or even knew who to fight.

Now our society lives on the bones of our ancestors trying to retain the skills they had. Most people live in the ‘Iron Empire’ which rules from what seems to be an intact old military base. They moved out with their machines after the war and brought the scavengers and farmers of the plains to heel. With food and resources secured they have expanded their territory slowly in all directions claiming all those within. While none stood up to their machines and troops, eventually their came those who could not abide the rule of the Iron Empire and so formed the Renegades who would scavenge the machines left in the wastes and fit them for combat. So far their resistance is intermittent as they lack the power to take on the heaviest of machines the Iron Empire fields, but that could always change.

The World as we Know it

Renegades of the Iron Empire Comments

I'm sorry, but we no longer support this web browser. Please upgrade your browser or install Chrome or Firefox to enjoy the full functionality of this site.